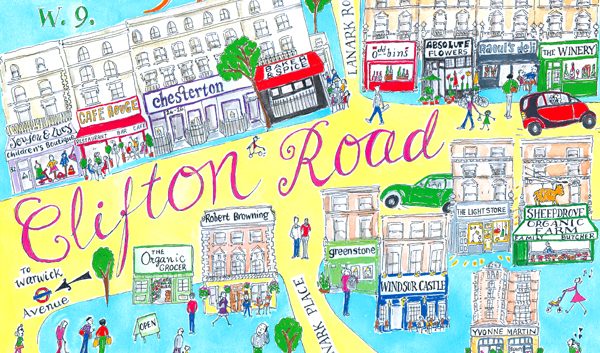 This months popular central London location is Maida Vale. Here we give an overview on its history, architecture and the reasons to choose this area as your neighbourhood. With wide tree-lined avenues, pavement cafes and waterways at Little Venice – where Regent’s canal meets the Paddington stretch of the Grand Union the area is bursting with charm and continental style charm.

This area belonged to the Bishop of London in 1647, when it was covered by woodland and pasture. There were no structures apart from farm buildings until the end of the 18th century. Houses were built after 1807, to specifications laid down by the Church, which included the use of stock bricks and slate roofs.

A short stretch of the Edgware Road was called Maida Vale in 1828 although the name was not applied to the neighbouring locality until much later in the century. It is thought the name derives from the “Hero of Maida” inn which used to be on Edgware Road near the Regents Canal.The pub was named after General Sir John Stuart who was made Count of Maida by King Ferdinand the IV of Naples and III of Sicily after the victory at the Battle of Maida over France in 1806.

Prime properties in the area are the elegant Regency stucco-fronted villas, looking out on to the water, red brick mansion block flats and Victorian townhouses in Warrington Crescent and Randolph Crescent which conceal communal gardens. The majority of the houses are now converted into flats.

Among the buildings of architectural interest was the Carlton tavern, a pub which stood on Carlton Vale. Built in 1920–21, it was thought to be the work of the architect Frank J Potter and was noted for its unaltered 1920s interiors and faience tiled exterior. The building was being considered by Historic England for Grade II listing when it was unexpectedly and controversially demolished in March 2015 by a property developer. 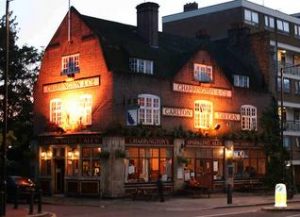 Reasons to reside in Maida Vale

Maida Vale’s location and residential feel make it an ideal alternative to central London The buzz of the West End is only a few stops away on the Bakerloo Line, but if you prefer to come home to a tranquil oasis then the area is for you. The crime rate is below average and the schools in the area have above average results at all levels. Ofsted judges virtually all of the schools as good or outstanding. For open spaces there is the Paddington Rec with a gym, tennis courts, athletics track, cricket and football pitches. The local amenities are good with cafe’s deli’s and Bistro’s along Warwick `avenue and Clifton Road. Clifton Nurseries is London’s oldest garden centre and the Canal Cafe  Theatre hosts News Revue, the world’s longest running live comedy show which helped launch Miranda Hart’s career. If you are interested in relocating to the area please Contact Us 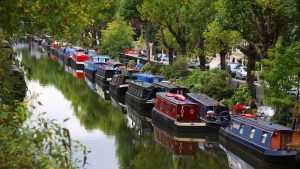