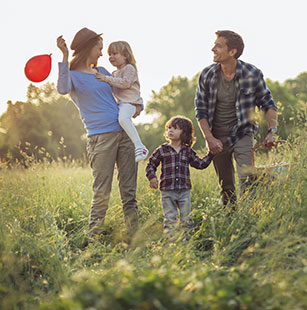 American Executive and family move to the UK from California

In a very short time, Helen Townend and the TTA team were able to understand our family's expectations and requests for our move to the UK. Just as importantly, they were able to clearly communicate the options available to us. The relationship that was built enabled us to have complete trust and confidence in what could have been a very low point in the excitement of our transition. It made it possible for us to agree to lease the home we are in now having only seen photos and discussing the pros and cons with Helen. Helen and her team are not only consummate professionals, but very personable too.

Mr and Mrs Grey and their two children were relocated from the USA to the UK at the end of December 2013. Mr Grey’s role was to be based in Bedfont Lakes and the family wanted to live in the English countryside.

The family’s main priority was schooling; they were keen for the boys to be educated in a Co-Educational British Independent School as Mr Grey grew up in the UK. They also wanted to find places for both boys at the same school, which meant finding somewhere that accepted both junior and senior school children. TTA highlighted the possible benefits and challenges families face when making the transition from the US to the UK education system. 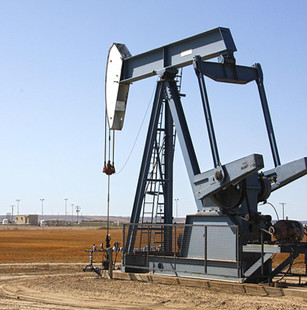 The Team at TTA have an excellent understanding of our assignee needs and the scope of the services they provide to our Company are invaluable. Our assignees consistently provide extremely good feedback on the assistance they receive from TTA, the level of service and the professional manner in which their needs are dealt with. Our assignees are guaranteed a seamless relocation to/from the UK with the support of a team who are true experts in their field. The team at TTA are also a pleasure to deal with!

TTA Relocation were approached to tender for the group move from Paris to London of 50 members of a large oil company. Following the tender process we were delighted to be awarded the role as destination provider for the move. There followed a detailed and coordinated planning process, working closely with the client HR expatriate team in London, group project management team in Paris and external consultants to provide a co-ordinated seamless transition plan for the teams into their new roles and life in London.